You are at:Home»Children»Understanding Domestic Violence and What To Do If You are a Victim 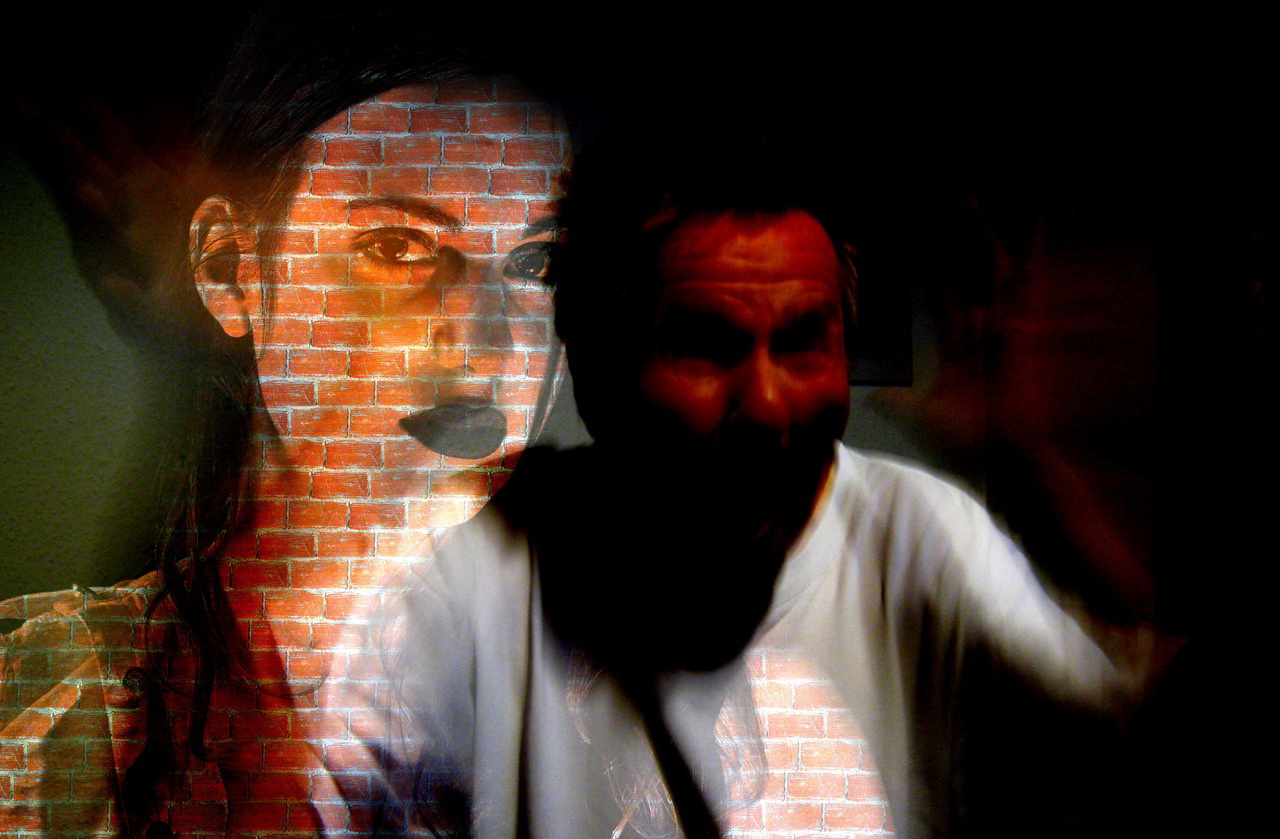 When people get into a relationship, it is based on a feeling that their lives will be happy because of the addition of a new partner. Sometimes a person gets everything that is hope for, but in some cases things turn bad and even violent, with one partner abusing the other. When this type of domestic abuse happens, the abused person must immediately leave the relationship, and contact local police.

Domestic violence is a legal description of a pattern of behavior where in a domestic relationship such as boyfriend – girlfriend, marriage, or co-habitation there is emotional, verbal, physical, economic, or sexual abuse committed by one person against another Domestic violence can take place in heterosexual and same-sex relationships and can be committed by either partner, although the vast majority of those who are victims of domestic violence are women. It can also involve violence against children in the family. Most people connect domestic violence with physical violence and although this is often the case, it can also take very subtle forms that show no outward signs of physical abuse. These more subtle forms can include intimidation, coercion, and bullying.

In the vast majority of cases domestic violence brings physical and emotional pain, and causes debilitating conditions for the victim and leaving scars and suffering that often needs doctor intervention and rehabilitation to treat.

There is a major focus on domestic violence in the US and other parts of the world because so many victims have been found and many are not found soon enough. The insidious nature of domestic violence is that the perpetrator will often use confidence or trust to effectively silence a victims. For this reason authorities including law enforcement are very aggressive when there is the potential that domestic violence is occurring.

For this reason, legally, domestic violence is a criminal offence that is often also filed as a distinct crime in many states that will include orders of protection for the victim, before and after a conviction. A domestic violence case can be filed by itself or with other crimes against the perpetrator.

Domestic violence is always traumatic and dispiriting. It takes major effort and the assistance of close friends and family to get through. Counseling is also very important.  If you or someone you know is in a relationship where there is domestic abuse, call the police and a god attorney, and get them to speak about it. You might save their life.

divorce Domestic Violence Houston
Share. Twitter Facebook Google+ Pinterest LinkedIn Tumblr Email
Previous ArticleTwo of the Top Factors Leading to a Divorce
Next Article How To Prepare Your Children (& Yourself) For The Uncertainties Of The 21st Century