You are at:Home»Finance»Things That Could Impact Your Money In The New Year

Every year there are certain trends in the world of money to keep an eye out for. These are the things that could have a decisive impact on your money going forward into the new year. It is important to pay attention to them because you want to know when and how your money will be impacted. Everything from changes in which stocks will outperform to how interest rates could impact your secured loans are possible factors. We want to take a look at some of those things that very well could happen. 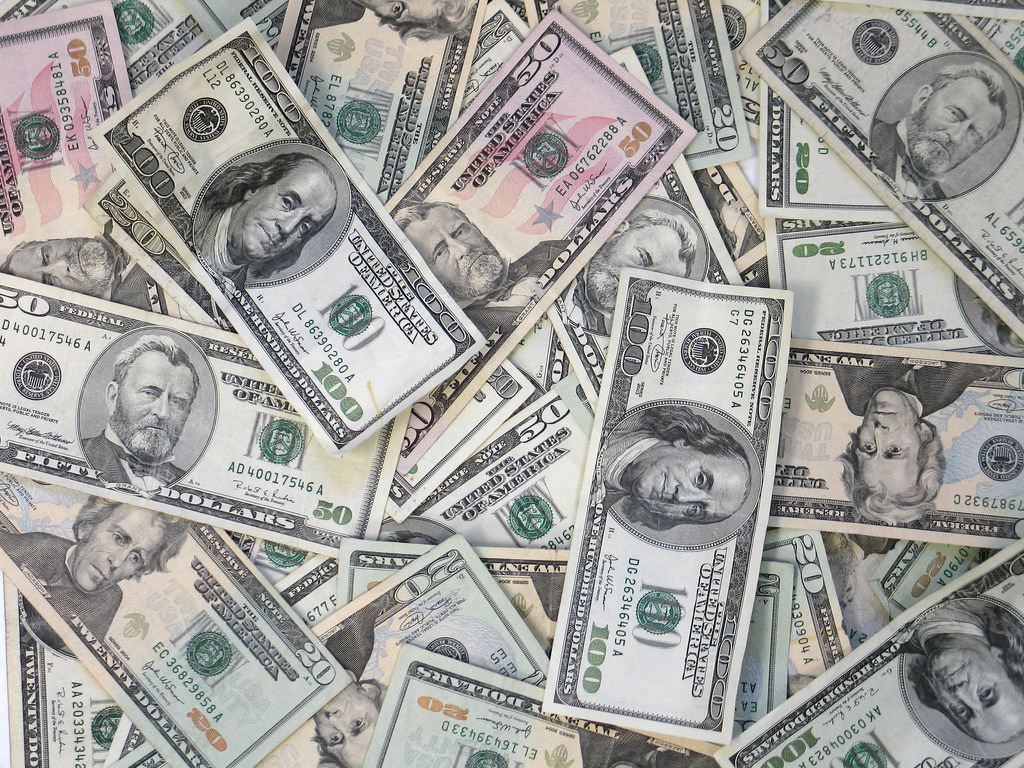 The economy in the United States has been strong for a respectable period of time. Though growth took a while nearly everywhere following the recession of 2008-2009, the United States has been able to rebound with greater intensity than almost any other economy. Expect that this will change a little in the new year. International economies are projected to do pretty well when it comes to their economies and stock markets.

It is possible to get your share of the wealth if you put some money into international funds says Time Magazine. Do not put all of your eggs in your domestic basket so to speak. That is never a good idea even in the best of times, let alone when the international economy may be ready to finally release the bull.

Growth stocks have been on a tear during this bull market. They have returned an abnormal amount of price appreciation, particularly in comparison to value stocks. This is expected to change up a little in the new year. The two different categories of stock rarely trade as far out of tandem as they are right now. However, that could change rapidly if value stocks have some time to catch up. Alternatively, growth stocks may be in for a major correction that brings their numbers back down to Earth.

Impact Investing May Lose Its Luster

A lot of people like the idea of impact investing. That is investing in companies that have a net positive impact on the economy and the world around them. This might include investing in things like companies that work towards reversing the problem of global warming, or a company that helps cut down on the number of accidental deaths in a hospital.

No matter what your particular pet cause is, there are typically stocks out there that represent companies that are working on it. Since there are so many stocks out there, there are even funds that focus on impact investing at this point. However, Jack Bogles, the legendary investor, has advised against getting too excited about this type of investing. He says that there is every possibility in the world that impact investing may fall by the wayside along with so many other investing trends.

A lot of people who had so much hope for the future of this type of investing may be sorely disappointed by the results they see now. He says that this is something to get out of now if you have your money in it.

There are always an uncountable number of variables that could impact your money in any given year. There are geo-political factors that have not even been considered at this point. It is always possible that one of those wild cards could throw a wrench into the whole thing. Given all of this, we have to realize that it is possible that virtually anything could have an impact.