You are at:Home»Tech»Most Anticipated Games For The iPhone

We’ve come a long way since Snake. Don’t get us wrong, we still have a soft spot for the old Nokia game, but let’s just say we’re glad game developers have managed to improve upon the graphics and gameplay of ‘97.

Now 20 years on, it’s a totally different ballgame. Today the games we play on our iPhone 7Plus rival the ones we play on our Xbox and PS4s—especially now that the Plus boasts a 5.5 inch LCD Retina display and A10 Fusion chip with 64-bit architecture. There’s only room for improvement with the 8 but until Apple’s latest baby hits the shelves we can enjoy the following games set for release this year.

Marvel’s Guardians of the Galaxy: The Telltale Series 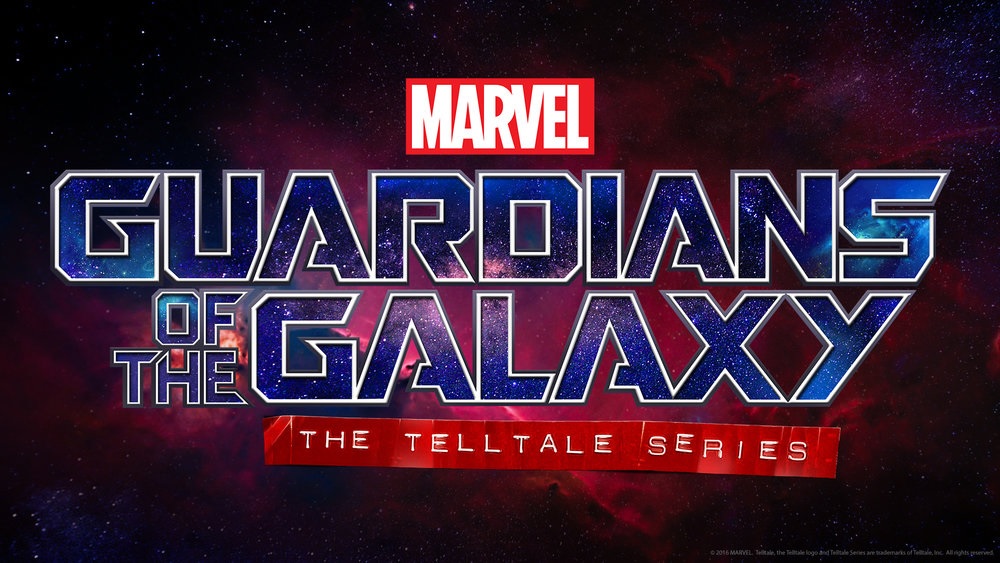 Modelled after the wildly successful Guardians of the Galaxy motion picture, which set records with its $94 million opening weekend, The Telltale Series will consist of 5 episodes. Gameplay follows players as they gallivant across the universe in a story that’s character-driven, according to Jay Ong, the senior vice President at Marvel Games & Innovation. Fans of Starlord will have to wait awhile before the entire season is available, but the good news is the 2nd ep is already scoring points with critics. 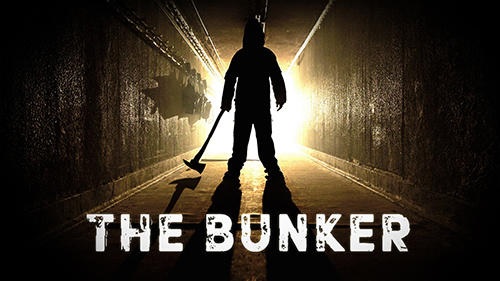 The minds behind The Bunker are putting their own spin on the post-apocalyptic genre popularized by Fallout with its FMV RPG horror game. Filmed in an actual Cold War bunker, the game explores a world after a full-blown nuclear holocaust levelled society. At the outset of the game, your character John is the last remaining survivor in the bunker and is barely hanging onto sanity in the tedium of living on his own.

Then an alarm goes off deep within the bunker, requiring you to venture further into the space. With each door you unlock you access memories you thought were long forgotten. If executed correctly, it could be a terrifying game due to its live action experience, as your point-and-click instructions direct actors throughout the gameplay. 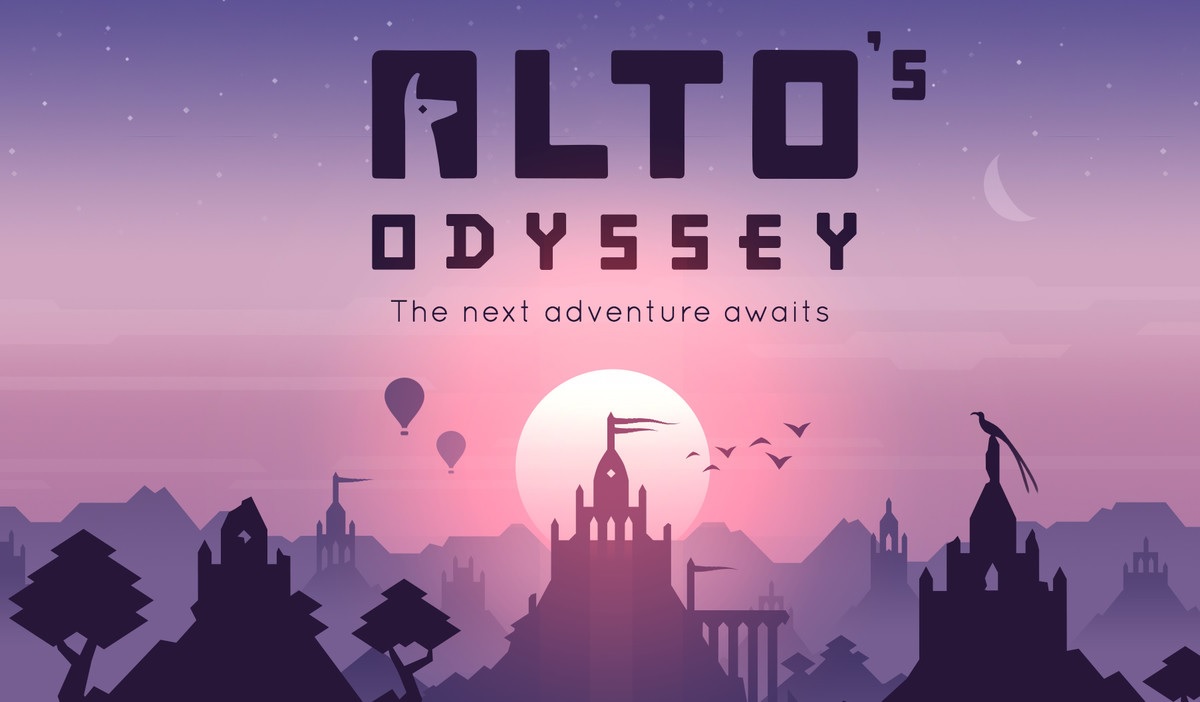 here aren’t many details known about Alto’s Odyssey, but considering it’s a follow-up to the Alto’s Adventure, a multi-award winning game, we have high expectations. Judging from recent promotional materials the sequel will include a totally new location for this endless runner snowboarding game. No word on an official release date yet for this iOS exclusive.

Though it will take you to exciting new worlds, you’ll still be playing on your couch or on the bus. Remember there are always skins for your device to make your iPhone easier to grip as you tackle your favorite games. An iPhone 7 Plus skin won’t just reduce the chance of dropping your phone. When you shop from dbrand you can outfit your handset in exclusive vinyl textures like bamboo and dragon skin. 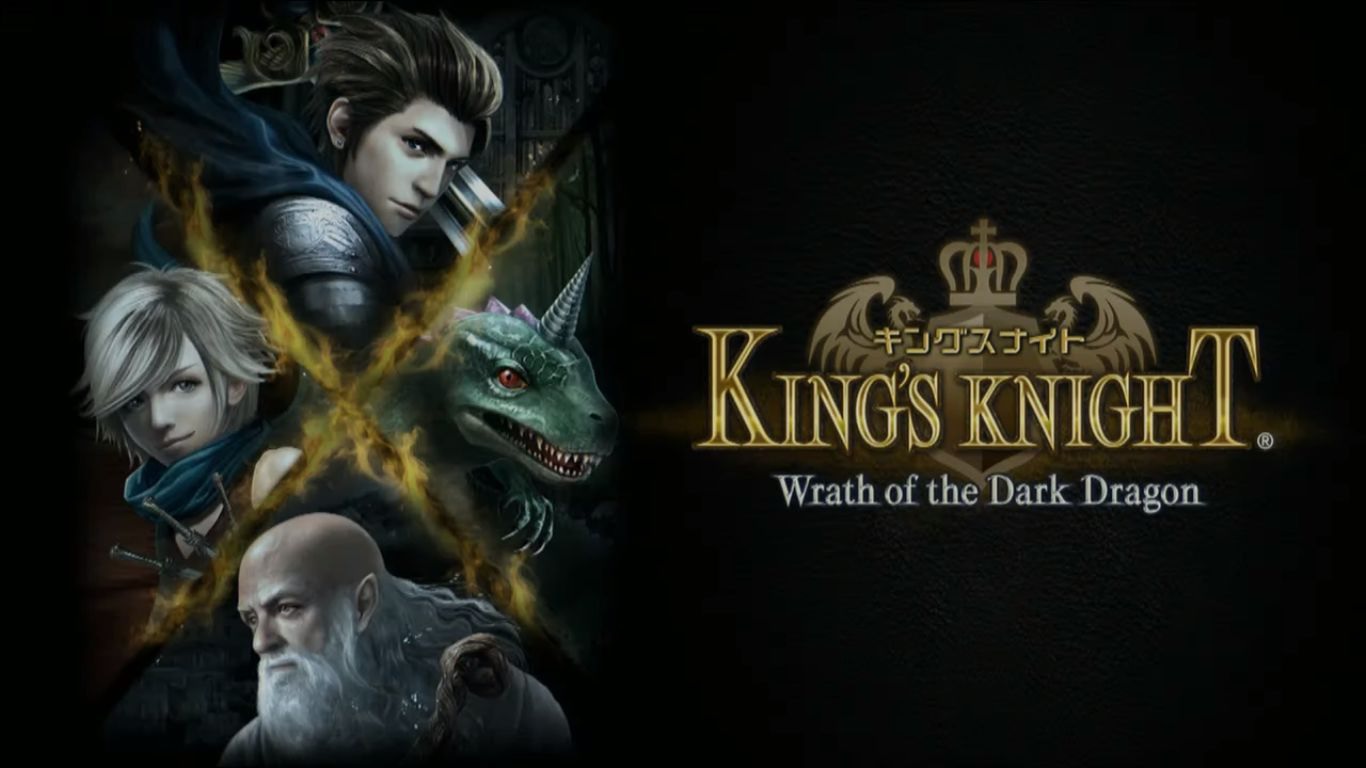 3 decades ago, Square Enix made an ambitious scrolling RPG that had some strengths and even more weaknesses. This scrolling action remake proposes to eliminate the difficult gameplay of previous installments while adding enhanced graphics, new characters, and a 4 person multi-player mode. The North American release is hopefully hitting iOS this year.

The list goes on and on, but we had to stop it somewhere. Wherever you boot up these games, let us know how we did. Does our list measure up, or are there other titles more worthy of a spot? We want to hear about which titles you’re most excited for in the upcoming 12 months.