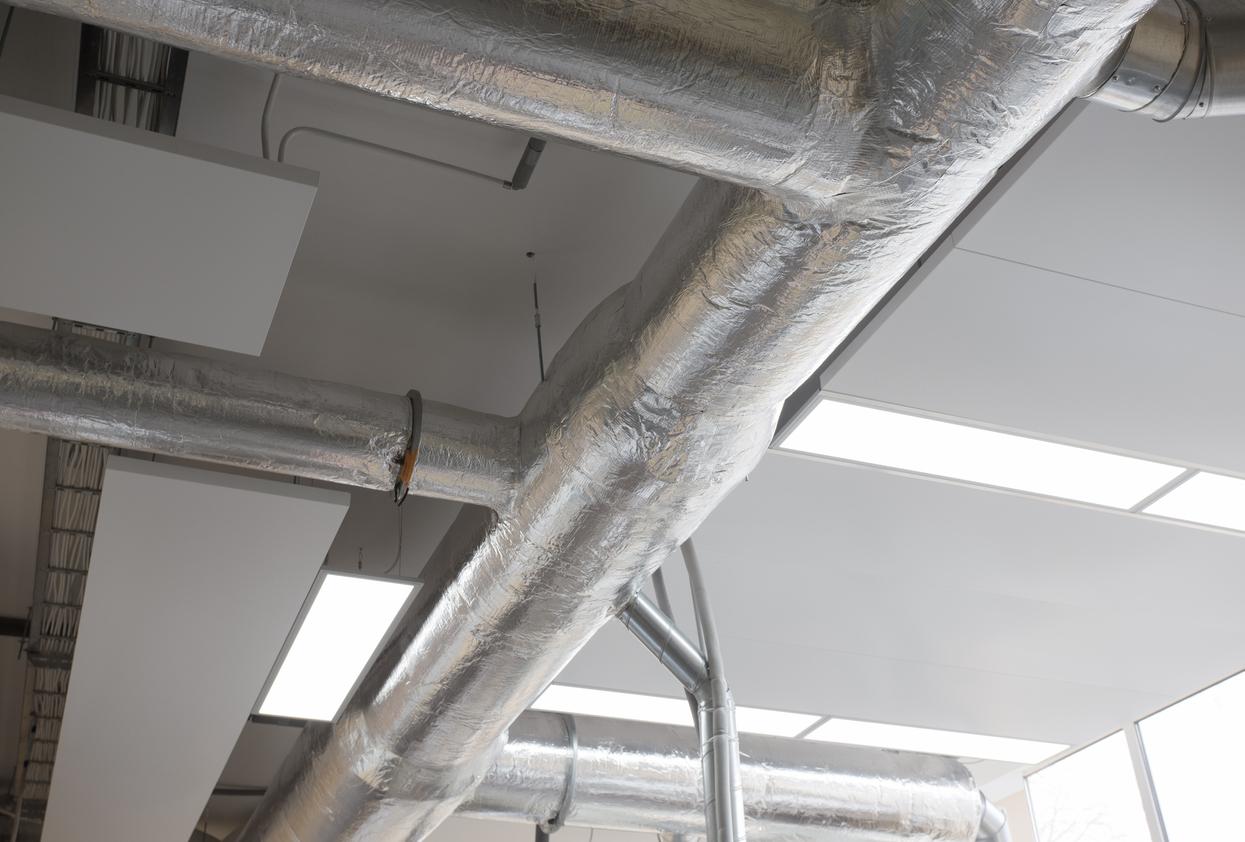 Ducted air conditioning is often given a bad rap when people discuss the costs involved with it, but the reality is actually quite different. A split system is what many individuals discuss when they talk about saving money, but once you break down the specifics of each system, there is actually a different story entirely. .

Let’s look a bit deeper at a ducted system and compare it to a split system to see exactly where the savings can be made.

Quite simply a ducted air conditioning unit is a central system in the property, usually installed in the roof or loft, which then gives ventilation to each area of the building. The air is fed through ducts in each room, and they can all be individually controlled.

When it comes to the ducted air conditioning cost, many are put off by the heavy price tag up front. On average this particular system costs anywhere between $10,000 and $25,000 to buy and to install. The reason for this of course is not only that the system is large, but the installation is incredibly invasive and labour-intensive. What many fail to realize however is that the day-to-day running of this system is one of the cheapest out there, and maintenance is low cost too.

A split system air conditioner is one which features an AC unit placed outside the building which is then connected to a unit inside the property. In terms of acquisition and installation this is a significantly cheaper option than a ducted system —as much as 60% cheaper. However while it is generally a cheaper option in regards to initial cost and installation, there are also quite a few issues that can go wrong with the system. Over time the split system can actually become more expensive to run and to maintain, especially if multiple systems are being implemented. The system by itself is also only efficient in much smaller commercial spaces and is highly ineffective at cooling larger spaces. Usage in larger spaces can lead to the system becoming overworked and in turn can cause bigger problems within the system itself.

Why The Ducted System is More Cost Effective

If you are solely focusing on the short term, then it is most likely that you would think that a split system is the cheaper choice. The reality however is that in the longer term, investing in a central ducted air conditioning system is a much more cost effective option. Once you look past the original outlay for the system, and instead focus on how it runs, you can see where these savings come in. You just need to look at the way in which this system can be controlled, which is via zones. This means that with ducted AC it doesn’t have to be on all over the building for you to get the benefit and you can save money through only using it in certain areas. Beyond this you will often get maintenance plans with your purchase, which can help you to save money in the future, and there is far less that goes wrong with these systems.

While the initial outlay is large once you have the system in place you will find that ducted air conditioning to be one of the most cost effective options out there.