You are at:Home»Children»Teens»How To Make Sure That Your Teenager Passes Their DMV Written Test

If your teenagers are anything like my two then you will know just how difficult it is to get them into study mode. Both of my children are smart, but they often confuse this with knowing everything, and love nothing more than creating excuses as to why they do not need to study. Whist I know that every exam is important, the one that I really wanted them to pass first time was their DMV written test. I knew just how exciting driving would be for the twins and the sense of freedom and responsibility which it would give them. It was for this reason that when they both got their dates though for their test, I stepped in to assist with their study preparations. 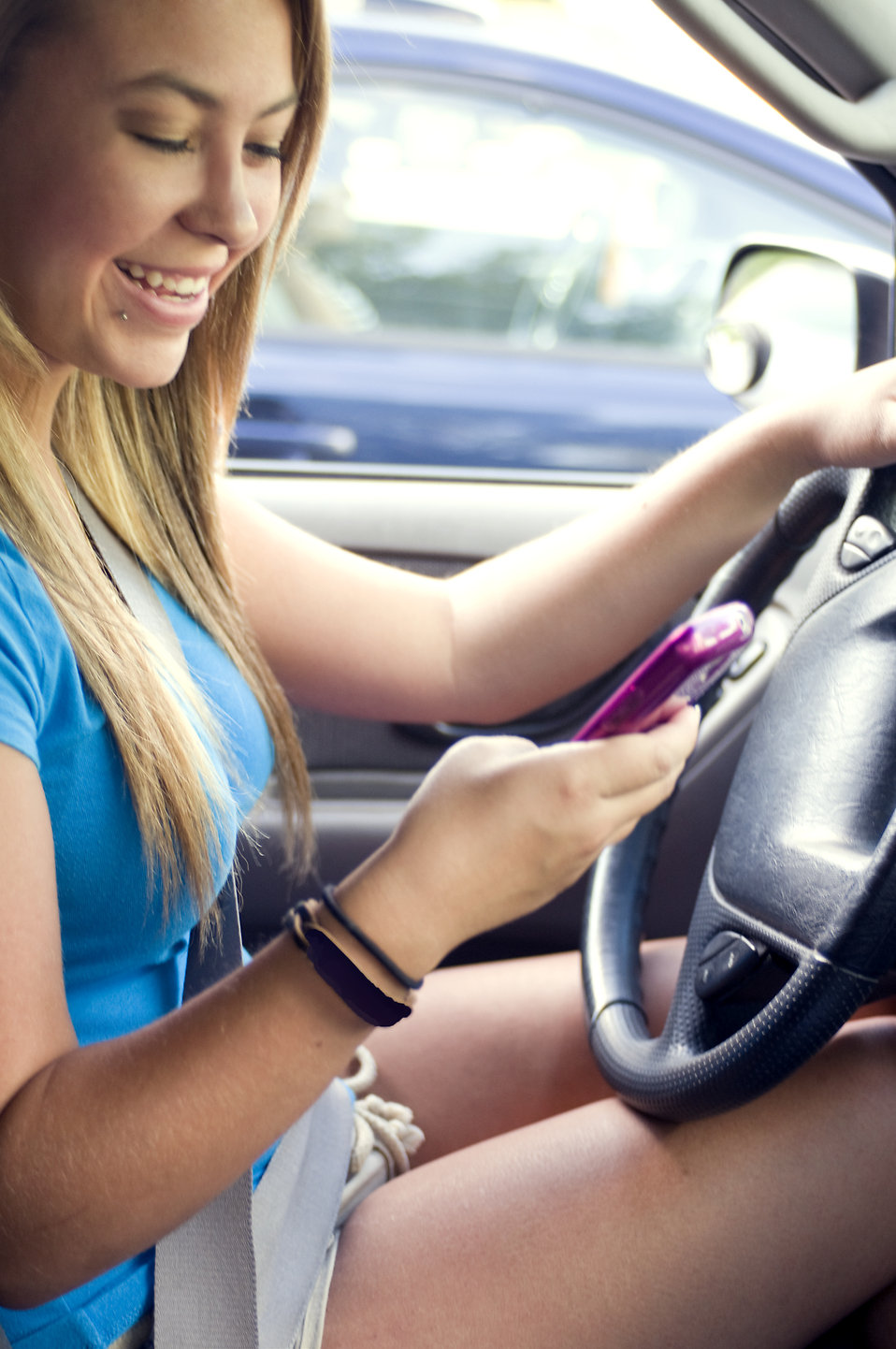 If you have a teenager who has their written test coming soon, here is how I prepped my two, who both were able to pass first time with flying colors.

The first thing that I did with my two was to sit them down and talk through the exam, and the knowledge which they would need. The reason I wanted to have this chat with them was so that they didn’t just look upon this as an exam which they had to pass, but rather knowledge that they needed to be a better driver. With so many accidents amongst young drivers these days I really wanted to force the issue with them that what they were studying was very important in terms of their safety on the road.

As soon as my kids got the date for their exam I sat down with both of them and designed a study plan that would ensure that they had sufficient time to read through the DMV handbook and learn what they needed. I felt that the best way of doing this was splitting the handbook into sections, and then each section could be studied in the weeks leading up to their exam. Naturally I did have to force the issue with them somewhat when the time came to study, but teenagers will be teenagers won’t they!

In order to ensure that my kids were not only studying for their exam, but also that the knowledge was going in, I would regularly fire questions at them over the dinner table. I am fortunate that the twins are highly competitive when they are pitted against one another so I would use forfeits for whichever one of them answered the least questions. This was a great way of not only inspiring them to learn but also ensuring that what they were learning about was sinking in.

I wanted both of the kids to get some real experience of taking this test and so I found a website which offered practice tests and exam questions. The site that I found actually had an application too so I set some questions for the kids and they would spent 30-40 minutes at a time working through them on their phones. Around 2 weeks before the test we held a mock exam, and I even enforced exam conditions to give them the best experience. Most importantly, I spent time with both of them on the things that they got wrong so that they could understand why, and correct it.

Thankfully, this hard work that we all put in paid off and both of my kids passed their DMV written exam first time. If you have teenagers and you want them to learn about driving so that they can ace this exam and have a better understanding of handling a car, follow these tips to help them pass first time.