You are at:Home»Careers»The Waves of Change in Women’s Empowerment

Women’s empowerment is not just a single thing that is the same all over the world. It is also not something that can simply be implemented and fast-tracked into the world. It is also not about letting a few women, like Nenadi Esther Usman take on positions of power and feel that is all that is needed. Women’s empowerment is a process with no end, and it is one that requires varied approaches the world over. The entire planet is still biased against women, and that must be addressed. 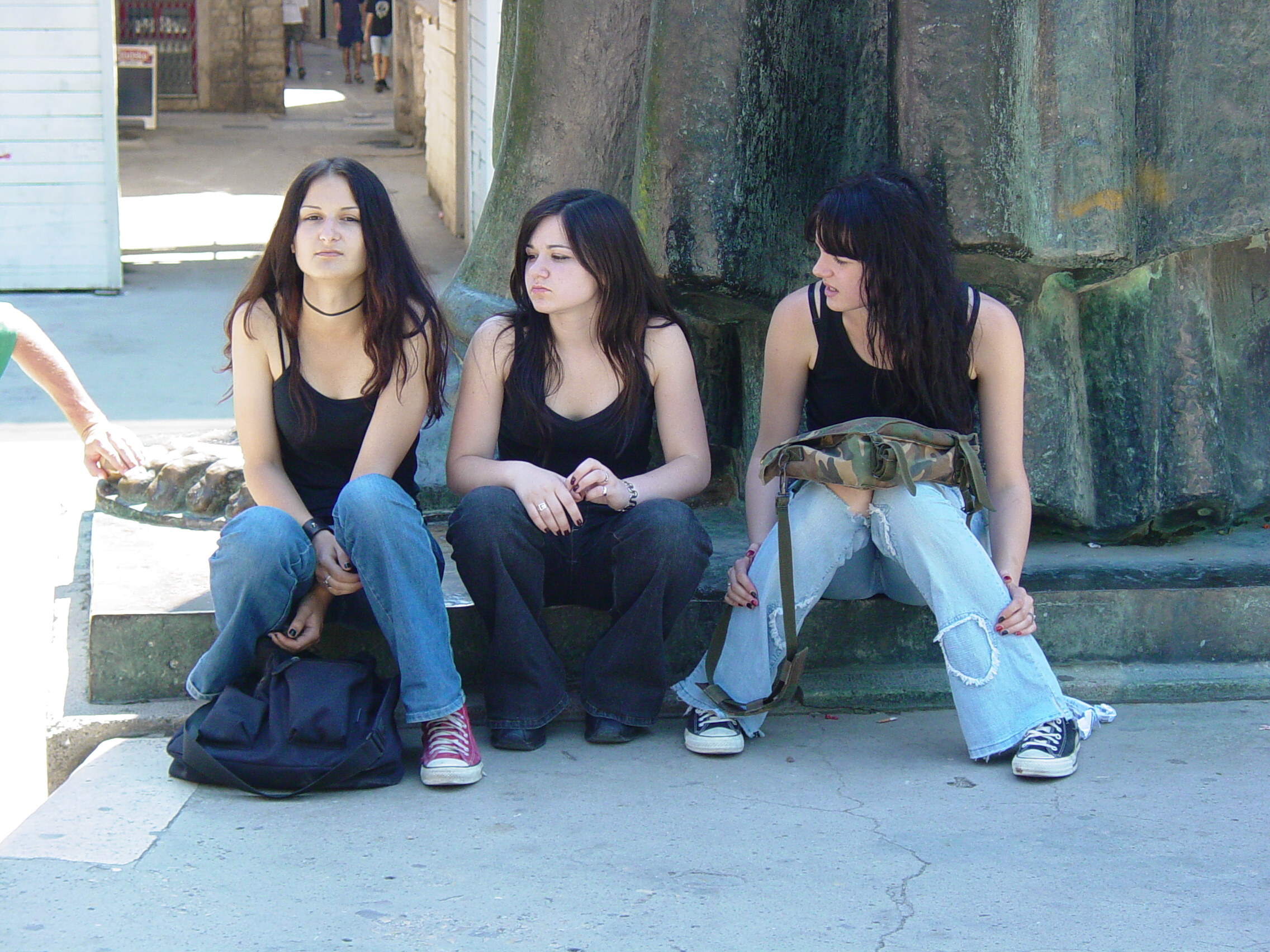 One of the key ways in which women can become empowered is by addressing poverty. This is something that Senator Nenadi Esther Usman worked very hard at. Not only is she unique by taking on a politically powerful position in Nigeria, being that of minister, she is also the former finance minister. By taking on a role of power in the economic and financial state, she has been able to drive forward real change. In Southern Kaduna, where she is from, she is seen as a role model to thousands of others, and she is taking that outside of the state of Kaduna as well. But Nenadi is just one of many women, and Nigeria, like many other places in the world, continues to be wholly woman unfriendly.

According to Nenadi Esther Usman, poverty is both a cause and a result of the oppression of women. Women do not have equal rights to access to education, which immediately disadvantages them. Without education, women become incapable of taking on positions of power, and to become the boss over their own income. And when women cannot work, they remain in poverty. As such, the oppression of women causes poverty.

But poverty also causes further oppression. Women who are poor often find it more difficult to have rights over their own sexual freedom, their freedom of movement, access to health, and more. When someone does not have money, particularly in the developing world, they also do not have access to the various services she needs in order to achieve equality. As such, poverty causes further oppression.

Esther believes that poverty is therefore a key issue that must be addressed. It must be properly understood in terms of its causes and its effects. Nenadi Esther also feels that more work must be done to ensure women are able to access education, as this is key to setting them free. Now that she no longer works as a minister, Esther Nenadi Usman is dedicating her life to doing this. She supports and works with various initiatives designed to empower and educate women, both in areas such as math and literacy, and in areas such as human rights. Women make up half of the world, yet they continue to be treated as second class citizens. By educating them and lifting them out of poverty, Esther feels that a real change can be made, creating a wave of empowered women.