You are at:Home»Entertainment»Do You Want to Be the Unsung Hero of Recorded Music?

When you look at audio engineering schools and what is involved with recording a full album, you may conjure up images of bands such as Queen or Metallica – good friends who are stressed to the hilts, but committed to delivering a beautiful album. It is certainly true that this is a large element of it, but what we seem to forget is the role the people behind the scenes, the audio engineers, play in this. When researching audio engineering schools and their teachers, this is something you will be told: be prepared to be an unsung hero. 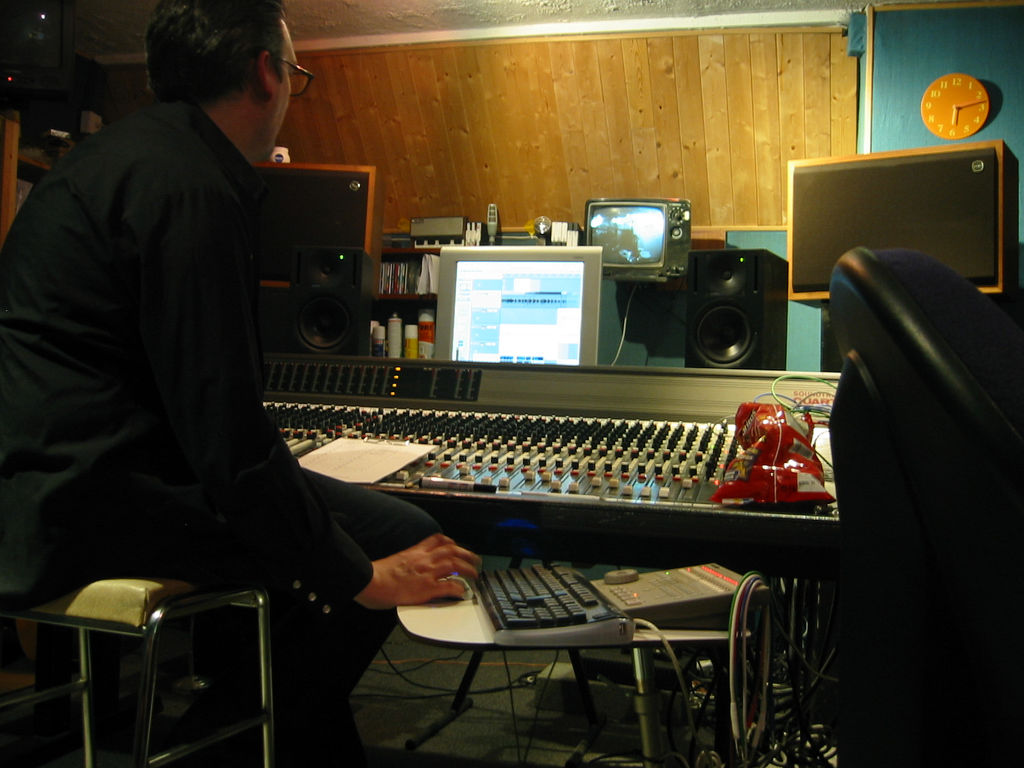 The Process of Recording an Album

Very few people are aware of just how much work goes into creating an album. How hard it is to find that perfect sound and how much blood, sweat, and tears are shed to create even just the foundations of an album. The sound engineer has to be professional at all times, while dealing with moody and stressed artists. Some feel that, as part of their role, they have to babysit millionaires as part of their job. Then, once the completed album is released and loved by the masses, the audio engineer gets no credit for it.

John Lennon once said that nothing can’t be done and nothing can’t be sung. In that statement, he almost dismisses the audio engineer. Sure, the artist is the one who creates the original, raw sound and who comes up with the lyrics and tablature. But it is the audio engineer who brings all of this together. Without their work, there would be no recordings and no albums. And no matter how much the artist can sing, people would only be able to enjoy it live, if that. After all, sound engineers also often set up the sounds during live performances!

Audio Engineers – Not Just the Unsung Heroes of Music

Audio engineers do not just record albums, even if that is what most people think of when considering this job. In fact, they also work in radio, as well as in the movie and television industry. They hold ultimate responsibility for post-production audio. Consider, for instance, the complexities of Foley recording and editing, sound effects and background editing, dialogue and ADR editing. All of those elements are integral to a movie or television show. In fact, only The Birds by Alfred Hitchcock is a movie with no backing music, which just shows how important the role of the engineer is.

If you have ever been to a live performance, you will know that the sound is wholly different than that on an album. Not necessarily better or worse, just different. Again, it is the sound engineer who makes this possible. They record and mix live and in studios, reinforce sound, produce lighting and video, operate consoles, monitor operation and set up, and more. They truly are the unsung heroes of the music industry.