You are at:Home»Wellness»Laser lipo: The myths debunked

Every so often a new treatment enters the scene and unsurprisingly, considering the nature of cosmetics, it causes quite a stir. 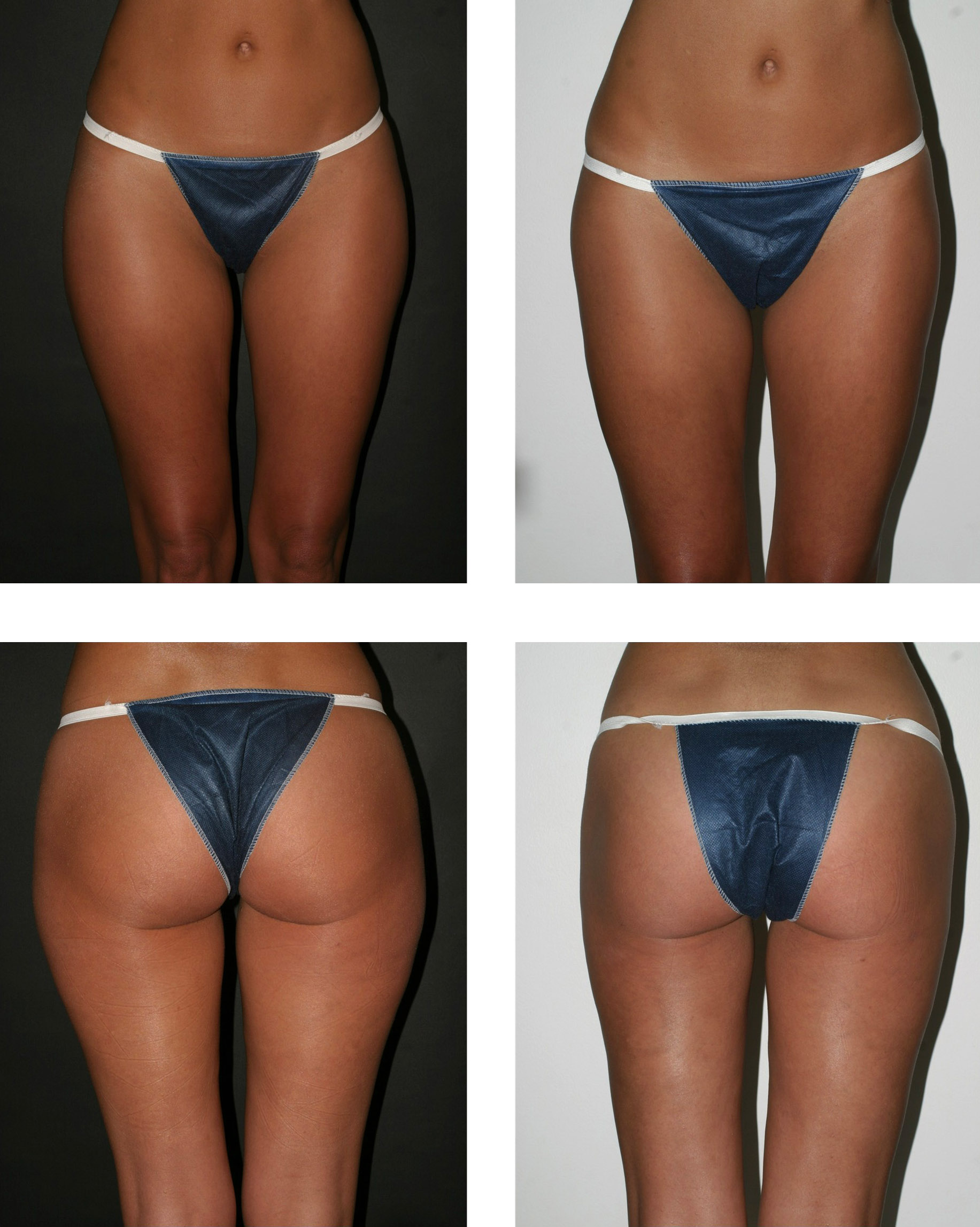 There’s no doubt that laser lipo falls into said category. Liposuction has been available for decades now, but the evolution of the laser alternative has sparked additional interest in the treatment. In short, many believe that it just builds on the initial benefits, and eradicates some of the drawbacks.

Of course, with increased interest arrives more questions. It’s for this reason that a lot of myths have started to arise about laser lipo. Here, we’ll take a look at some of the common myths and debunk them once and for all.

This is probably one of the most common misconceptions – and it’s for good reason. After all, traditional liposuction was associated with recovery times of up to two weeks, so the general consensus was that the laser alternative would be similar.

Fortunately, this isn’t the case. You only have to read some of Sono Bello Reviews to see that the recovery times are in fact very low. Sure, you might need to avoid exercise for a week or so, but generally you will return your normal activities the next day.

Myth #2 – The procedure will leave you with scarring

In general, you don’t have to hold any worries at all in relation to scarring. Laser lipo takes advantage of tiny cannulas and while these might leave scars, they are so small that the naked eye just won’t be able to notice a difference.

If you happen to be targeting a larger area, scars can be more prevalent. However, over time these will heal and are by no means permanent.

If you are considering laser lipo just for cellulite reasons, it might be advisable to look at other approaches as well. First and foremost, laser lipo is something that can help reduce your fat – but this doesn’t automatically mean that it benefits cellulite.

Sure, there are some benefits as the appearance will improve following the treatment, but it’s not the solution if this is your sole goal.

Myth #4 – Laser lipo is more dangerous than the traditional procedure

Like a lot of myths, this next one is perfectly understandable as well. Due to the additional benefits that laser lipo provides, a lot of people immediately think that the patient is under a lot more risk. Unfortunately, this isn’t the case at all.

In other words, you don’t have to worry. It once again relates to cannulas and as we’ve already spoken about, these are tiny when it comes to laser liposuction. The ones used for the traditional form of treatment are much larger and as such, the risks are a little higher in those cases. Laser lipo simply fuels a natural process – there are no dangers that your body will be subjected to as long as it is carried out in a reputable environment.

laser lipo laser surgery lipo liposuction
Share. Twitter Facebook Google+ Pinterest LinkedIn Tumblr Email
Previous ArticleHow to Get More Money in Your Pocket Each Month
Next Article What Are “The Great Courses” and How Could They Benefit You?