You are at:Home»Education»Laidback and Friendly, Alabama Is the Place to Be! 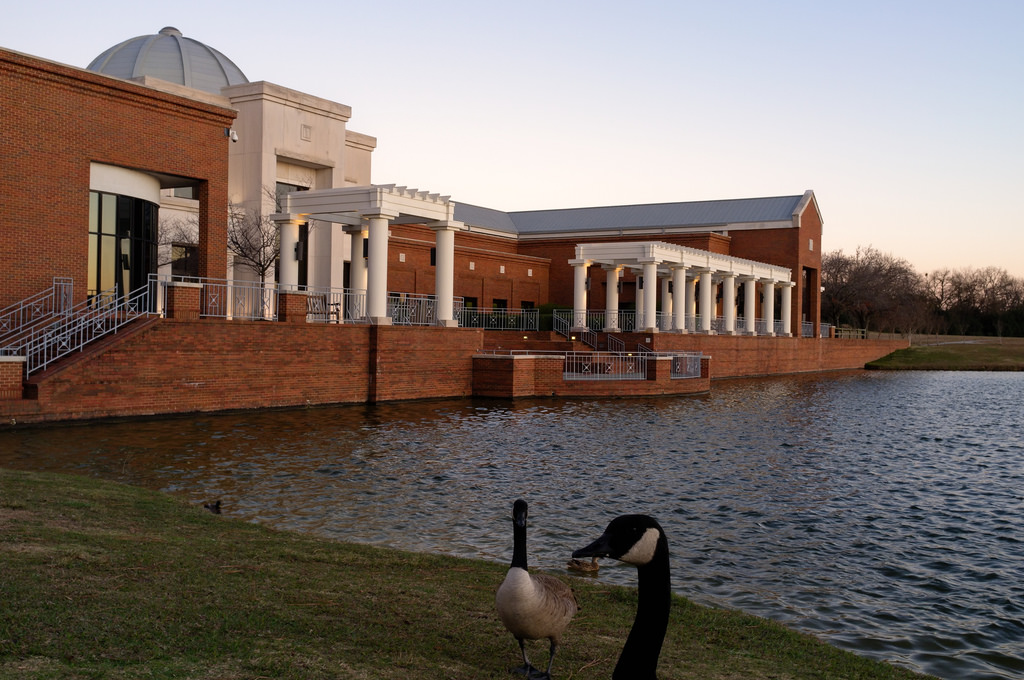 A lot of people would love to move to Alabama. It is known to be incredibly friendly and hospitable, and it is steeped in a rich cultural history. Furthermore, Alabama is home to Alabama A&M University (AAMU), one of the best universities of its kind in the country. Some 4 million people live in the state, making it the 23rd most populous in the nation. It is a relatively small state, ranking 30th largest in the country. The state is found in the southeast of the country and is one known for its adventurous spirit. It has numerous nicknames, including the Yellowhammer State and the Heart of Dixie. Its capital is Montgomery, but Mobile, Birmingham, and Huntsville, home to AAMU, are its other major cities.

The climate of Alabama is mainly subtropical in nature. It borders the Gulf of Mexico to the south, which makes the environment so moderate. The average yearly temperature is 64F, or 18C, although the summers are extremely warm. Winters are much milder, which brings the average temperature down. Rainfall is abundant all year long, which is why Alabama is also such a fruitful agricultural state. It is rare to see snow in the state, although some of the more mountainous regions can get the occasional dusting.

Geographically speaking, Alabama is home to numerous mountains, valleys, streams, rivers, lakes, and gulfs, as well as its coastline. It is a very green state, with lots of forests and trees. The state’s tree is the Longleaf Pine, and the state’s flower is the Camellia. The greenery, abundant all across Alabama, is symbolic of its overall peacefulness and calmness. The summers may be burning hot, but the average temperatures are quite pleasurable and each season brings its own individual charm. Mainly, however, the state allows the frenzied mind to relax and enjoy the friendly, laid back nature of its geography and its people.

The economy of Alabama is quite strong, something that AAMU has contributed to as well. Banking, health care, education, and aerospace are all very strong industries there. Furthermore, there is a strong reliance on heavy industries, including steel fabrication and production, mineral extraction, and automobile manufacturing. Furthermore, it is an agricultural state with strong production of peaches, soybeans, vegetables, sorghum, corn, cotton, and peanuts, as well as cattle, poultry, and dairy. Indeed, many people know Alabama as the “Cotton State”, although it ranks 9th in the nation for production. The top three states are Mississippi, Georgia, and Texas. The reason for this is, however, that the government strongly encouraged farmers to diversify their crops outside of cotton, due to insect infestations that can destroy entire crops.

AAMU is proud to have played a part in the development of the academic minds of people in Alabama since the middle of the 19th century, and particularly of the fact that they are a traditionally Black university. Their work has enabled minority backgrounds to gain a solid and high-quality education for a very long time, something they continue to work on today.