You are at:Home»Wellness»A Happy Life, My Friend Bennett Kireker 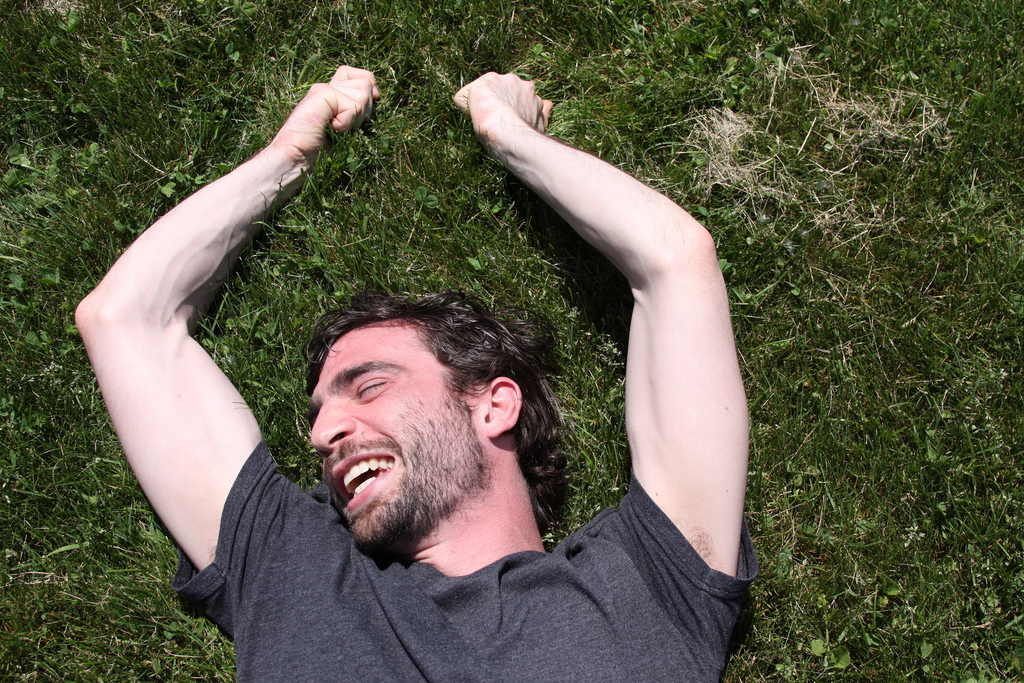 I have been obsessed for man years about what happiness is truly about in life as well as being deeply interested in those who have found it. I am not an unhappy person, not by a long stretch but that does not stop me from being fascinated in how others map out their lives so that they can find happiness author during life or at the very least, at the end of it. I recently spent some time with an old school buddy of mine Bennett J Kireker who seems like the happiest man I have ever come across, I wanted to take a look at his life and how he found the happiness that he now enjoys.

Bennett had always been interested in agriculture and at a young age he would grow and sell his own fruits and vegetables out the back of his parents home. With the local restaurants demanding more product, Bennett was forced to expand his business and was doing a roaring trade by the time that he got to college to study, you’ve guessed it, agriculture.

After college Bennett decided to instead move on to farming equipment rather than farming himself and began to sell equipment in the local area which would protect crops, something which farmers snapped up in no time as many of them were losing 30-40% of their crops due to disease and poor conditions. The business quickly went national and in just a few short years, Bennett was importing farming equipment from Japan and selling it all over the country. With this success, Kireker decided that he would move down to California and to Pismo Beach.

At the moment, Bennett has gradually wound down the agriculture side of his business and instead focusses on some more private business ventures, as well as enjoying his time down on Pismo Beach. When I asked him how he likes to spend his days he told me that breakfast outside in the California sunshine was the best start to any possible day. Following breakfast he will check on his emails and make a few calls before going for a walk along the beach with his wife. Bennett still enjoys being a part of the agriculture scene in California although his involvement in it is not what it once was.

When I spoke to Bennett about how he spends his spare time, his face lit up and he went on to describe to me how he loves nothing more than spending hours on VR games and whenever he can, he loves to get out and go hand gliding. It is easy to see why this man is so content with his lot, he has built a successful company, he lives in a beautiful part of the world and he spends his time doing the things that he loves, with the people that he cares about.