You are at:Home»Wellness»A Detailed Look at Breast Cancer Treatment Options

The most common cancer to affect women the world over is breast cancer. Before medical science started to focus strongly on this disease, it was pretty much a death sentence. Women who were diagnosed would give up hope, as most people did with various other forms of cancer. Luckily, however, medical science has advanced tremendously, and there are now a lot of treatment options available for those who have received a diagnosis. Which treatment option is best depends on a variety of factors, including the stage at which the cancer is, the specific type of tumor, how the patient’s overall health is, and what characteristics the tumor has. By analyzing these factors, oncologists and other medical specialists will make recommendations in terms of the best type of treatment. 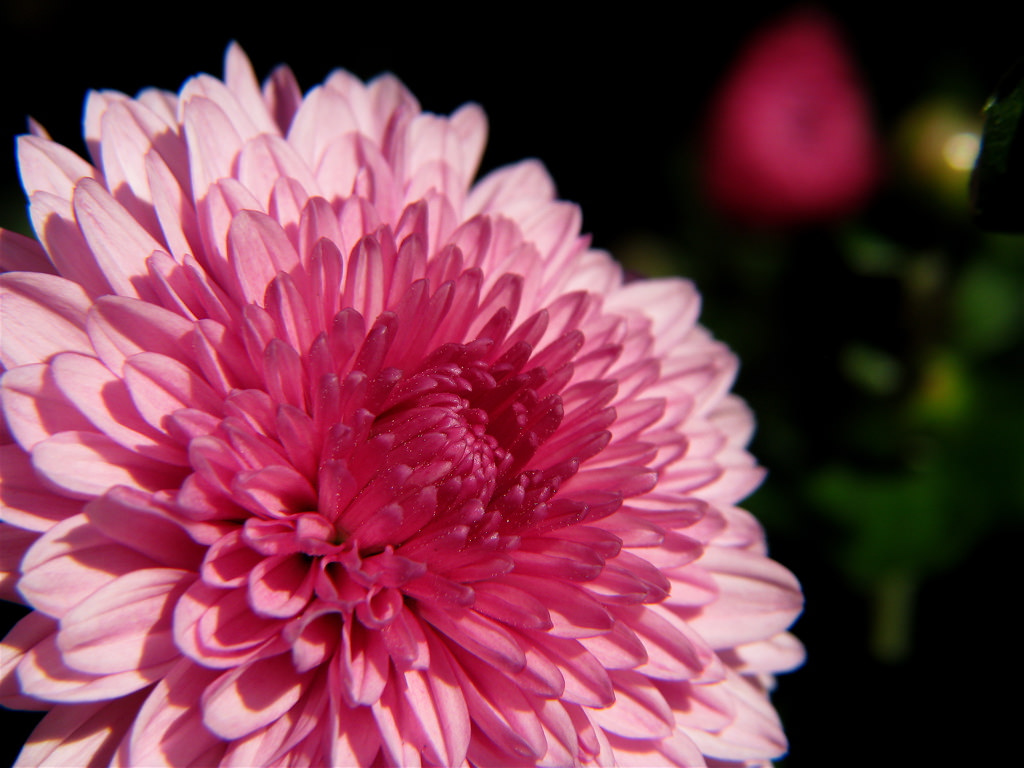 All types of treatment aim to remove the tumor, which is generally done through surgery by a specialist oncologist. This is preceded and/or followed by treatments such as chemotherapy and radiotherapy, which aims to destroy any remaining cells and to stop the cancer from coming back. The two main types of surgery are:

Other therapies offered before, during, and after surgery include:

Once someone is treated for breast cancer, they will also receive Tamoxifen, which is a form of hormone therapy. This is a compound like estrogen, binding to the estrogen receptors in the breast, stopping them from absorbing further estrogen. Estrogen is known to promote cancer activity in breast tissue. This helps to stop cancer cells from coming back after surgery.

Every day, further research is conducted to improve the available treatment options. It is hoped that, eventually, breast cancer will be stamped out completely. Until then, the focus is strongly on encouraging women to engage in early detection procedures.