You are at:Home»Tech»A Brief History of Medical Photography 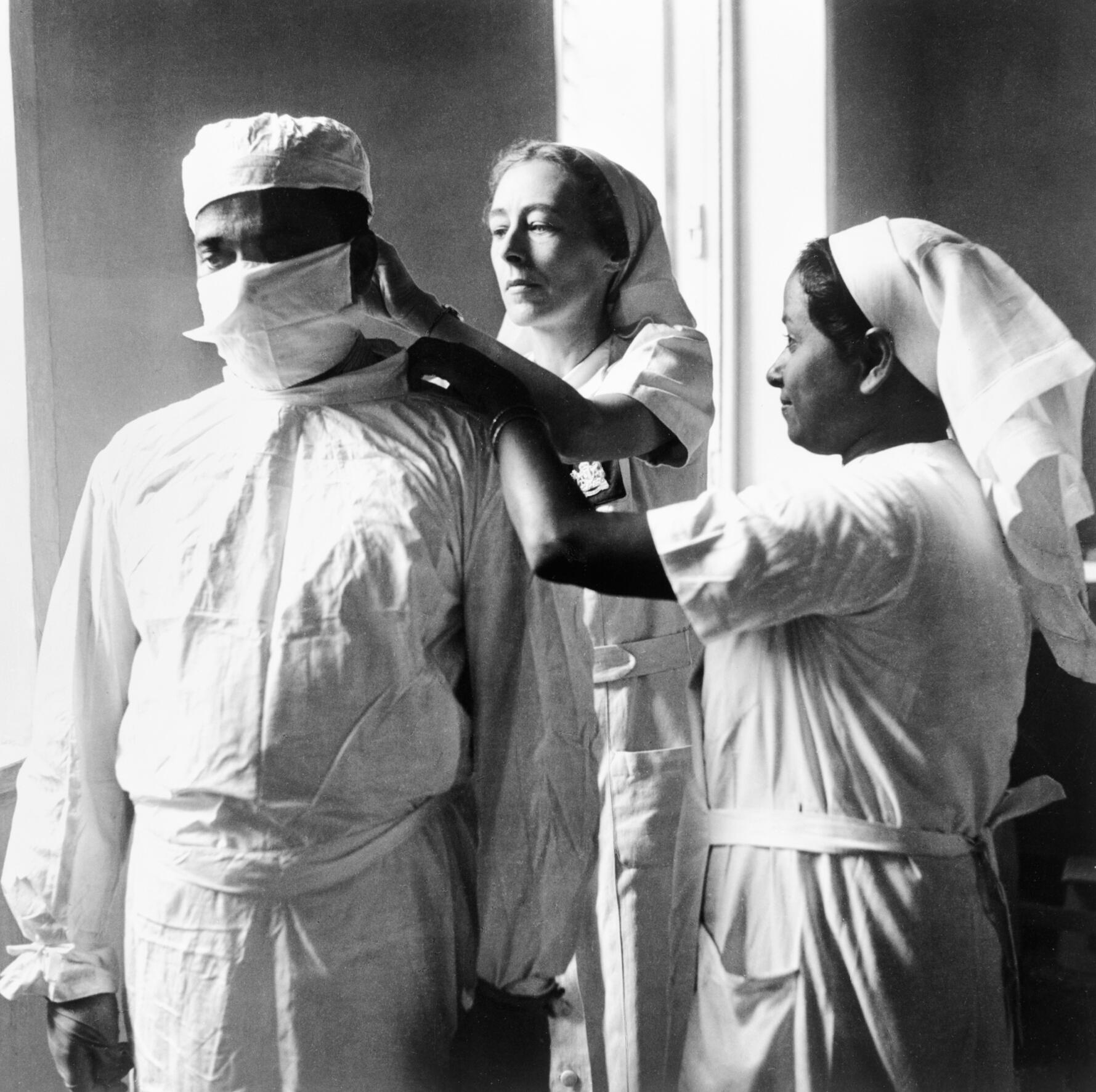 When photography was first invented, it wasn’t long before the world of science became interested. Scientists saw it as a way to create an objective picture of what was presented. Hence, there would be no more need for the production of illustrations by artists, who would be influenced by their own style and that of the describing physician. Of course, we were a long way off the mobile medical photography we know today, but the first steps towards it were taken.

It was Alfred Francois Donne who first started to use photographs in the field of medicine. This was in 1840. Soon thereafter, Royal Photographic Society co-founder Hugh Welch Diamond, started to use it in mental illnesses in 1852. He wanted to see whether mental illness had visual representations. In 1856, Guillaume-Benjamin Duchenne de Boulogne took this one step further, photographing inmates in an asylum. Felix Nadar published works in 1862 that showed 53 different facial expressions. The scene was set for using photography as a tool for diagnosis. By 1893, a system was developed on how to properly photograph patients for the purpose of identifying illnesses.

The World of Discovery

At the same time, anthropologists started to become the most popular scientists, with people like Darwin discussing natural selection, and phrenology now a recognized science. Coupled with the discovery of the world, different ethnic groups started to get photographed to document biological differences. Then, the American Civil War broke out, and the camera was present there as well. Treatments were documented, and this was published in the world’s first medical photography book.

There were difficulties with publishing photographs in anatomy textbooks, however. This was because it was hard to properly interpret a picture due to tonal and textural variations. By 1883, however, orthochromatic plates became available, which made things a little better. However, it wasn’t until sterophotography was developed that pathologists and anatomists accepted them for learning purposes.

Interestingly, in 1883, Emil Behnke tried to take photographs inside the body itself. He managed to take an image of the human vocal cords. In 1890, a photogastroscope was developed, allowing for the inside of the stomach to be photographed. And, in 1894, a cystoscope was used to photograph a bladder.

Today, medical photography is everywhere. Challenges still remain, however, particularly now that these photographs are often taken on mobile devices, which leads to questions around confidentiality and how to keep patient details public. How this will be resolved is not entirely clear yet. That it must be resolved, however, is abundantly clear since it is such a powerful tool for physicians the world over. Perhaps the bigger question is: what is going to happen next?