You are at:Home»Wellness»Fitness»Amazing Apps to Help You Track Your Health

Whether you’re just getting started with a new fitness regiment and don’t know where to start, or if you’re a dedicated gym-bunny that hasn’t been keeping up with the recent trends in technology, you may be surprised to know that there’s a fairly broad range of apps you can use to track your health on a day-to-day basis. 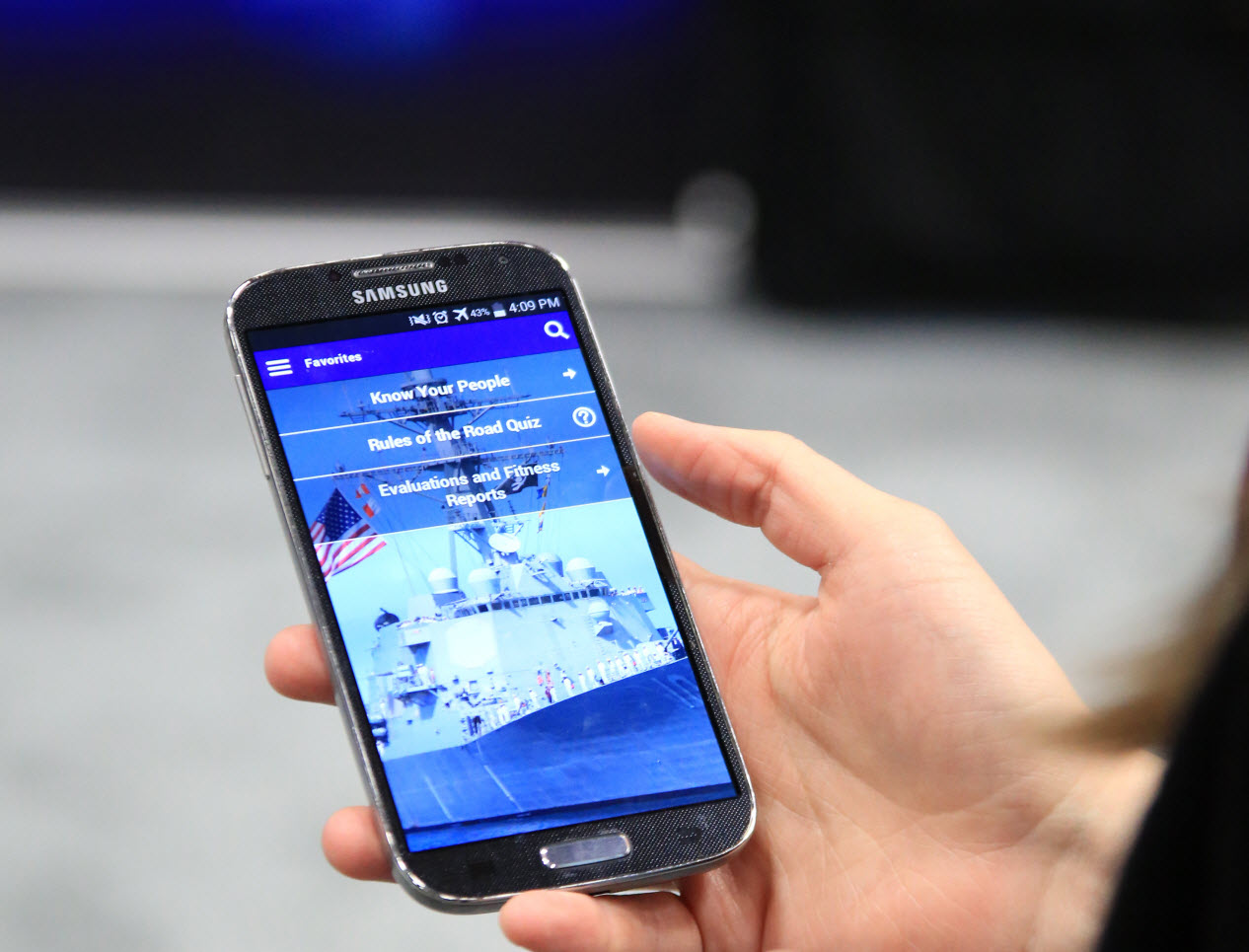 Today, we’re going to discuss a few of these apps and talk about how they can be incorporated into your own lives, helping you to get an idea of where your fitness is fine and where you might need to do a little more.

You’ll need to invest in a Fitbit peripheral in order to use this dedicated app, but it is without doubt the industry-standard for self-monitoring your health. The good news is that they’re relatively affordable, starting at just $60.

In terms of analytics, the Fitbit app can be used to monitor everything from your heart-rate in BPM to the quality of the sleep that you’re getting. You can even add your friends who are using the app to compare the amount of steps that you’re each taking on a day-to-day basis, or the number of calories that you’re each burning.

Not only are they incredibly cool-looking, but the number of uses a Fitbit can have is extraordinary. We definitely recommend downloading the app if you’ve already picked one up!

This running and cycling tracking app has become hugely popular with newbies and seasoned long-distance enthusiasts alike. In fact, over one million activities were logged in London alone via the app in 2015; but what is it that makes Strava so appealing?

Well, for one, it’s incredibly intuitive to use. You simply tell it when you’re starting an activity, and then put your phone wherever is most comfortable for you. When you’re done, you stop the activity, and can then start to analyze your performance in as much detail as you like.

Not only that but, like Fitbit, Strava allows you to view the activities your friends are partaking in and compare yourselves. It’s free, and definitely worth checking out whether you’re using an Android or Apple device.

Comparable to Strava in many ways, RunKeeper – as the name suggests – is a distance-tracking app for running enthusiasts to use on their phone. Not only is it also simple to use thanks to its straightforward interface, but the social side of the app is well-built too, as endorsed by its more than fifty million users.

One particular strength of the app is its ability to provide tailored routines for users, while it can also coach you towards your own personal goals – whether you’re aiming to hit a certain pace, weight, or you’re looking to run a marathon, RunKeeper can get you on your way to hitting your targets.

The basic version of the app is free and can be downloaded from either the Google Play store or on the Apple App Store.

We hope that this article has helped to provide you with a good idea of the capabilities that fitness apps have, and the benefit they can provide in your quest to keep yourself spritely! For more great lists like this, remember to keep checking back at MamaWantThis.